Save the turtles by avoiding single-use plastics. 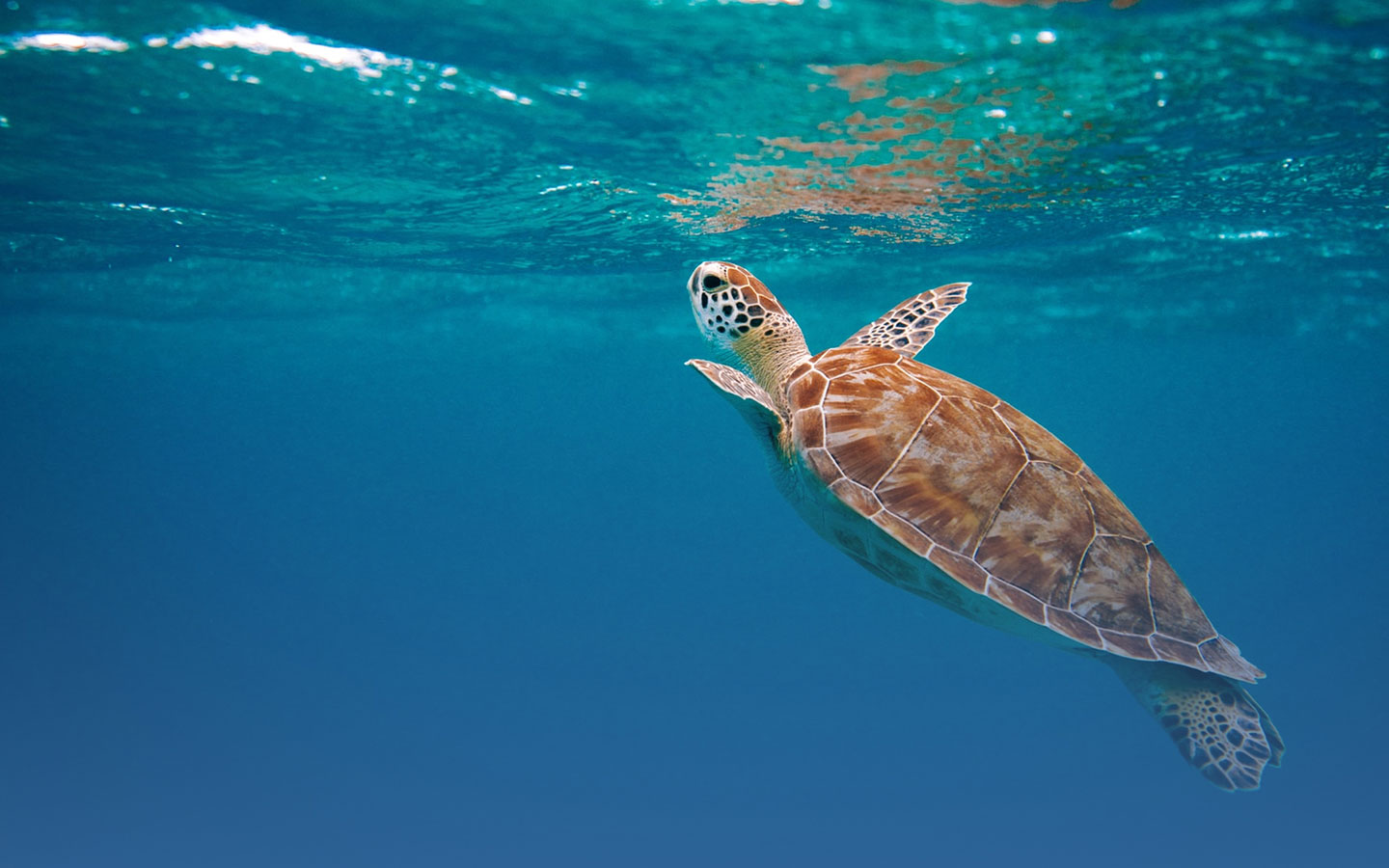 Earth Day serves as an important annual reminder of our society’s impact on the planet and what we can do to fix it. From the garbage cans overflowing and spilling into the streets to the plastic bags contributing to the Great Pacific Garbage Patch, the volume of waste and debris destroying precious ecosystems has reached intolerable levels. The plastics floating throughout our planet’s water bodies are unsightly – but more to the point – they’re having a deadly effect on the many creatures that dwell there. Sea turtles are just one example of animals whose existence is being threatened by plastic pollution. And if we as individuals and organizations do not make significant strides toward ending the practices that cause such significant environmental damage, sea turtles and many other creatures will be driven to extinction.

Sea turtles are among the more prominent victims of harmful human-fueled activities, such as poaching, pollution, and contributions to climate change. Over the past 200 years, the population numbers have decreased significantly, forcing nearly all seven species of sea turtles officially onto the endangered list, three of which are critically endangered. While many different components have contributed to the decline in sea turtle populations, plastics have played a significant role.

Jellyfish and seaweed make up a significant portion of various sea turtle species’ diets. Plastics such as shopping bags, deflated balloons, and six-pack rings can easily be mistaken for these things by a hungry sea turtle. So, thinking these harmful substances are food, they ingest them, causing significant damage such as intestinal blockage and even internal bleeding. Based on these factors, sea turtles are battling with a 22% chance of dying from consuming just one single piece of plastic.

In many cases, consuming plastics makes turtles feel as if they’re full, ironically causing them to starve. Plastic waste can also cause turtles to become tangled and restricted, leading to their suffocation or drowning because they’re unable to resurface. At least 1,000 turtles die every year from being entangled in plastics. Just as sad, plastic debris often builds up around nesting sites, tangling up baby turtles who end up dying before even experiencing the ocean. With 8 million tons of plastic ending up in the ocean every year, the sad fact is that sea turtles’ homes are a danger to their safety, health, and existence.

While eradicating plastic in its entirety isn’t a realistic solution, there are steps we can all take to decrease our reliance on plastic. Reducing the usage of single-use plastics in our daily lives tops the list:

As a company that is actively committed to promoting sustainability in everything we do, Seaman Paper consistently monitors our products and production practices to identify how we can positively impact the environment. We created Vela tissue bags specifically to combat the very issue of plastics polluting the oceans. As a business, we have a responsibility to ensure that we’re doing all we can to improve the planet. Thankfully, we are not alone in this fight. We champion organizations that share these important values, and we encourage consumers to do the same. A few examples include:

If you’re shopping for clothes, choose from sustainable brands that have taken proven steps toward reducing their contribution to climate change and other key environmental goals. Consumers are in a position to give their business to organizations that are committed to the environment. This support proves their efforts are not only appreciated, but they also have value and perpetuate action.

Learn more about what you can do to prevent the damage caused by plastics.